Earlier this week, Twinity launched a new patch release which contained a makeover for the female avatar. Generally speaking I like what they've done to the Twinity women; the results are pleasing. My wife has an avatar in Twinity, and we modeled her to look like a real woman, not like a virtual barbie as often encountered in Second Life. Here's some snapshots of her new avatar shape, wearing outfits by Supershape and Wundervoll, where these snapshots were taken: 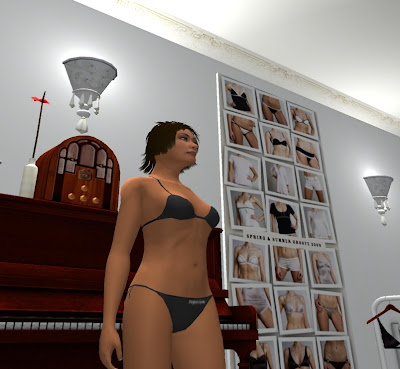 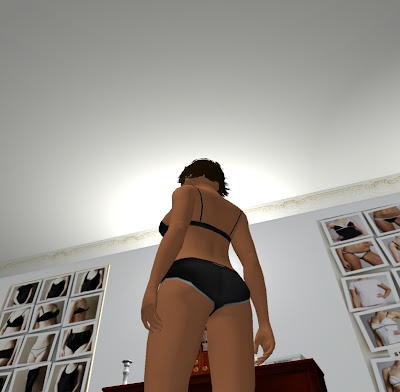 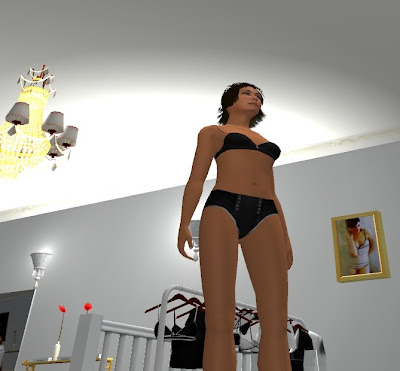 There's one minor nitpick, and that's the shape of the breasts: if you make them bigger, they do definitely not look natural anymore.. on the other hand, that's true in real life too, isn't it?
at 13:11
Email ThisBlogThis!Share to TwitterShare to FacebookShare to Pinterest