The new Nemesis and more

(edit - this is the new Nemesis, not the new Manticore. Duh..)

If you are interested in the next Eve Online expansion, Inferno, you can already take a look on the public test server Singulary. Triggered by a negative comment on our alliance forum I loaded the latest Singularity patch, to see the mess for myself, but contrary to my alliance colleague I must say I'm impressed with what I saw!

The new inventory system has some rough edges, but in my opinion it's certainly an improvement over the current version, which essentially is 'cram all open windows on the screen, no matter what'. Just last week, I chatted with an older Eve player who'd been in the Eve Online beta program, and played for a while when Eve was launched. He remarked that, upon returning nine years later, so little had changed (pilot name edited):

The inventory window is one of those areas that went largely untouched for years, and it's good to see an improvement. There's some valid comments and concerns in the forum thread, but overall - yes, good work.

And then, there's the new Nemesis. Despised by my alliance mate, I must again say that I like it. To me it looks like a nasty, mean, backstabbing predator.. like a bloodthirsty bat. Doesn't that sound appropriate for a stealth bomber? 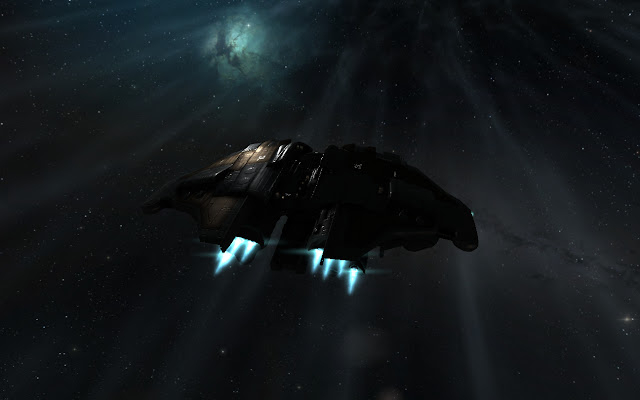 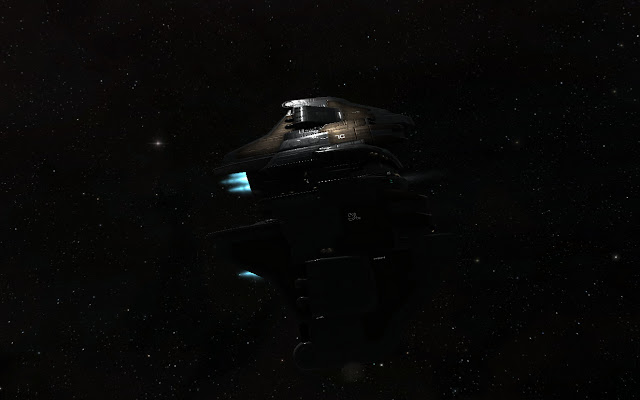 The back does look better than the front, though: 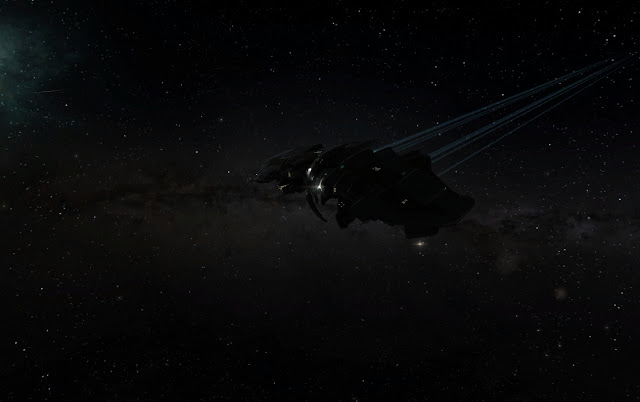 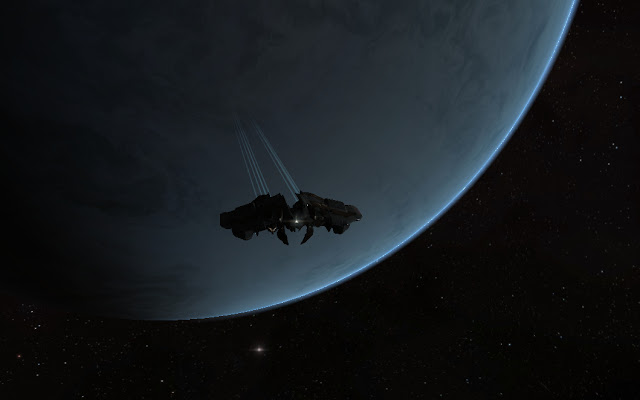