It's Blog Banter time again, with Stan providing us with the following topic:


"So on with the banter.

Fresh from publishing the community spotlight on the EVE blogosphere and Blog Banters, CCP Phantom has suggested a banter focus on competitive tournaments.

There is no finer spectacle in the universe of EVE Online than the explosive dance of weapon-laden spaceships in combat. The yearly Alliance Tournament is the jewel in EVE Online's eSports crown and the upcoming New Eden Open should deliver the same gladiatorial entertainment showcase.

Given the scope of the sandbox, what part should eSports play in EVE Online and what other formats could provide internet spaceship entertainment for spectators and participants alike?

At first I wasn't going to respond to this blog banter, but on second thought, I do have a short something to say on the subject. To quote Chance the Gardener, from the 1979 movie 'Being There': 'I like to watch..'

I am not exactly the king of pvp. It is something I do and like, but I know very well I am not terribly good at it. Left to my own devices, I'd probably lose most engagements! I score my kills flying as part of a bigger fleet, and I usually fly pretty standard ships and fits.

That said, I do like to watch skilled pilots go at it, and I prefer if they do it on Alliance Tournaments so that I can tune in and watch. I am experimenting with streaming internet content to my new LED tv, too, so that I can watch on a larger screen! Grab a beer, plop down on the couch and watch stuff explode somewhere in New Eden.. I don't think I'd let anyone else have the remote control, for the foreseeable future :)

Kirith Kodachi has a short and good entry on pvp arenas for New Eden. I say add a live feed and a comments channel for those watching, and we're set. Epic struggles, memorable fights deserve to be seen.. let the games commence! 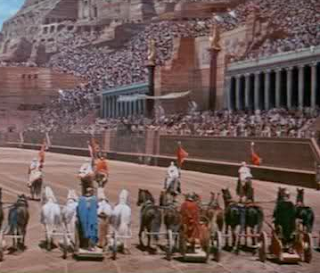 at 17:24
Email ThisBlogThis!Share to TwitterShare to FacebookShare to Pinterest